Memory. Imprints of Destruction and Rebellion of Life 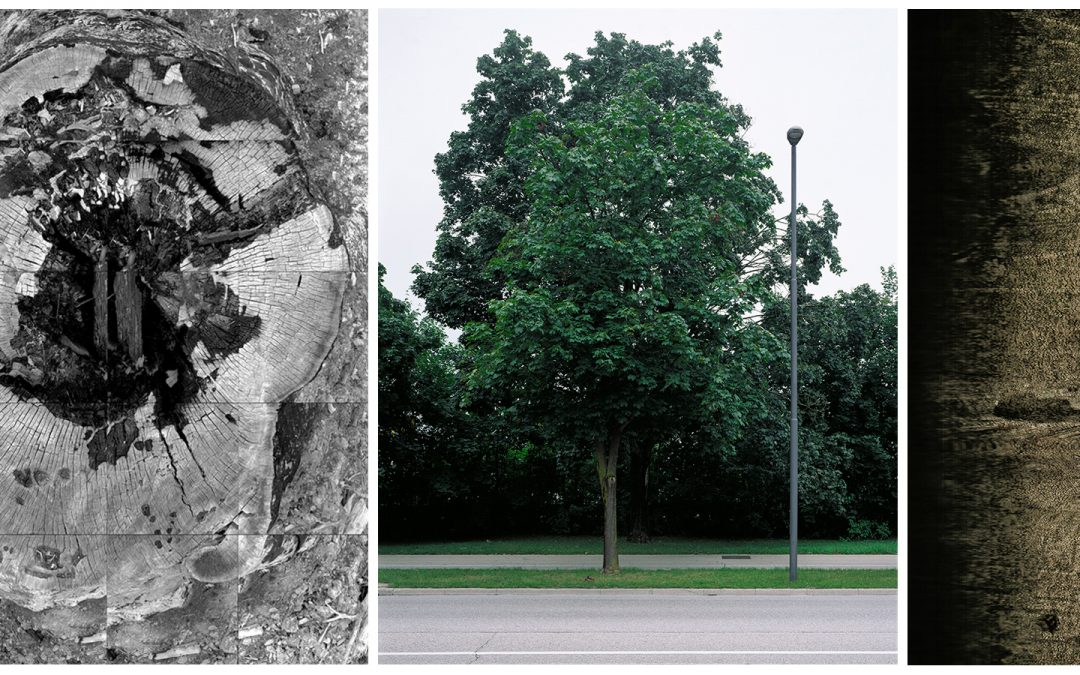 Memory. Imprints of Destruction and Rebellion of Life

The group exhibition entitled Memory. Imprints of Destruction and Rebellion of Life focuses on the phenomenon of memory encoded in the genetic code of all living creatures – also trees. Trees (can) live for centuries, much longer than humans, and therefore they often end up being silent witnesses to historical events. The memory of trees is stored in their bodily structure, however, it is impossible to read and interpret with our means. Their memory is as ambivalent as an image without a given context.

The works of three artists, Jaka Babnik, Masaki Hirano and Bojan Radovič, refer to indelible traces that humanity has left on its immediate, natural surroundings. They testify to the fragility and pettiness of humans compared with the grandiosity of nature, as well as human blindness and addiction to their supremacy on the planet. But trees are mysterious beings and humanity does not know much about them – despite immense scientific and technological development. It is, therefore, relevant to pose these questions: Can trees record and store their memories, like they leave traces of their growth in the concentric circles of their trunks? And, if they can, is it possible to read their memories from their internal structure? All three artists touch on these issues from profoundly different perspectives while questioning the very nature of the photographic medium. They utilize photography’s unconventional principles, far removed from classic photographic representation, and hence their images pose more questions than they offer clear answers.

Curator of the exhibition: Miha Colner

Jaka Babnik (1979) studied social studies and history at the Faculty of Arts (University of Ljubljana) and has been working both as a photographer and cinematographer since 1996. He was editor of photography for a Slovenian-Croatian skateboard magazine “Pendrek” (1998 – 2006) and co-founder and editor of the street magazine “Kontejner” (2006 – 2009). He is the writer and director of several renowned Slovenian skateboard films such as Damage (2002) and Listens to Srecna Mladina (2006). Currently, he works as a photographer, curator, and publisher who gained prominence with the project Art of Asphalt (with Sergej Vutuč) and the series of photographs We Are Dogs! (2007 – 2010), Jebodrom (2014), Holy Land (2016 – 2017), Heroes of My Time (2017), Why So Serious? (2017) and Top Location (2017). Since 2012, he has been the director (together with Boštjan Pavletič) of an independent publishing house specializing in photo books, Rostfrei Publishing. He lives and works in Ljubljana, Slovenia.

Masaki Hirano (1952) started as an apprentice at Azabu Studio in 1976 and has established his own practice in 1986. In 1992 he participated in the Joint exhibition for young photographers at Shinjuku Konica Plaza. In 1993 he presented “After the Festival”, his first solo exhibition at Ginza Nikon Salon. His later work included a series entitled “HOLES” which focuses on the shell-scarred walls of Bosnia Herzegovina another on problems created by land reclamation project at Isahaya Bay in Kyushu and others on the problems facing society in the post-cold-war years. He has since exhibited in solo and group exhibitions in Croatia, Slovenia, Korea, Australia, Nepal, Bangladesh, New Zealand, the USA, Spain, Germany, and Japan. In 2000, he published his first monograph Down the Road of Life (Marino Cettina Gallery, Umag, Croatia). He participated at 1st Berlin Photography Festival 2005 “After the Fact” at Martin Gropius Bau, in Berlin.

Bojan Radovič (1960) studied photography at the University in Swansea, Great Britain. After graduation in 1983, he returned to Slovenia. In the middle of the 1980s, he founded Fotogalerija in Novo Mesto (Slovenia) which was, beside Happy Gallery in Belgrade the only gallery in Yugoslavia that was specialized in photography. In 2005 Radovič established the association House of Photography that produces and presents a variety of photographic projects. As a photographer and an artist Radovič is active since 1982 and during that time he exhibited in several individuals or group shows in Slovenia, former Yugoslavia and internationally. He lives and works in Novo Mesto, Slovenia.
Miha Colner (1978) is an art historian who works as a curator and programme coordinator at the International Centre of Graphic Arts (MGLC) / Svicarija Creative Centre in Ljubljana. He is also active as a publicist, specialized in photography, printmaking, artists’ moving image and various forms of (new) media art. In the period 2006-2016, he was a curator at Photon – Centre for Contemporary Photography, Ljubljana. Since 2005 he has been a contributor of newspapers, magazines, specialist publications, and his personal blog, as well as a part-time lecturer. He lives and works in Ljubljana, Slovenia.

Marina Gržinić Ph.D. works as a researcher at the Institute of Philosophy at the ZRC SAZU in Ljubljana. Since 2003, she has also served as Full Professor at the Academy of Fine Arts in Vienna, Austria. She publishes extensively, lectures worldwide, and is involved in video art since 1982. In collaboration with Aina Smid, she has produced more than 30 video art projects, a short film, numerous video and media installations, Internet websites and an interactive CD-ROM (ZKM, Karlsruhe, Germany). Grzinic has published hundreds of articles and 5 books; her last book is Fiction Reconstructed: Eastern Europe, Post-Socialism and the Retro-Avant-Garde (Vienna: Edition Selene in collaboration with Springerin, Vienna, 2000). She lives and works in Vienna, Austria, and Ljubljana, Slovenia. 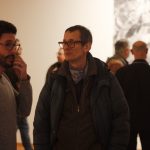 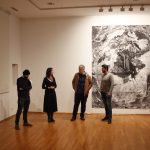 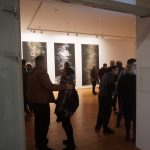 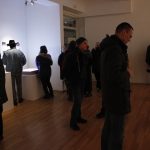 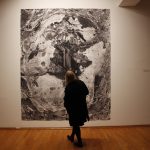 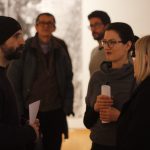 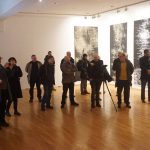 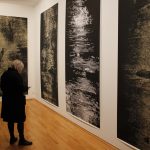 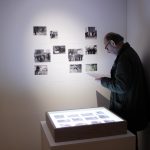 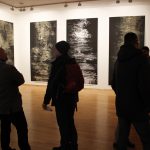